A light can prevent the spread of Covid-19 infections

A light can prevent the spread of Covid-19 infections 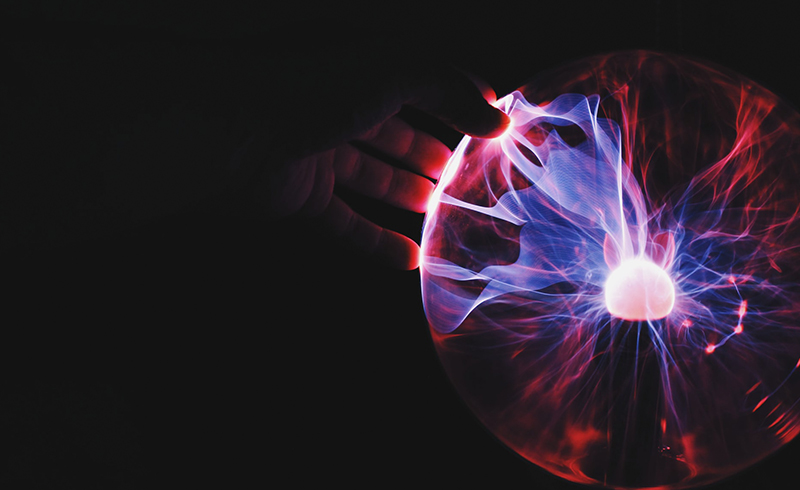 A new study published in Scientific Reports presents us with a type of ultraviolet light capable of eradicating viruses and bacteria within the home environment.

The light that can fight the spread of diseases is called Far-UCV and, in the bulb format, is a new technology created mainly to help prevent infections from Covid-19. This type of light is able to annihilate pathogens and purify the air of internal spaces, making it similar to the external one. Think how safe indoors would be in this uncertain period of contagion!

What the study published in Scientific Reports showed
Scientists have actually known for a long time that ultraviolet light has antimicrobial effects. In fact, in hospitals it is often used to sterilize medical equipment. Unfortunately, violet rays not only eradicate microbes but are also harmful to human skin, causing burns in the least severe cases and cancer in the worst. Yet scientists wanted to find a way to use this super power of UCV rays in the least risky way possible.

New data from small-scale laboratory experiments have shown that shorter wavelength UVC emitters are safe for both mice and human skin cells. Scientists installed five Far-UVC lamps in a controlled bioaerosol chamber, which they filled with aerosolized bacteria. The results were amazing! Far-UCV lamps have reduced the bacteria present inside the room by up to 98.4%. The team also found that Far-UVC radiation has the equivalent of about 184 air changes, more than any other method of disinfecting interior spaces.

Currently, the most effective and safest way to fight against COVID-19 is far uvc 222nm technology. This is a UV-based disinfection method which is based on biophysical principles and a key advantage of the UV-based approach is that UV light is likely to be effective against all airborne microorganisms, in marked contrast to vaccination methods.

For example, while the inactivation efficiency of UV light will almost certainly vary as different strains of influenza virus emerge, they are unlikely to be significant. Similarly, as multidrug-resistant variants of bacteria emerge, their UV inactivation capacity is unlikely to vary greatly.

Care222 is a new disinfecting light source that, even though not harmful to the skin or eyes of humans or animals, deactivates bacteria and viruses in the same manner as conventional ultraviolet sanitizers.

Since far-UV light can pass through and therefore inactivate bacteria and viruses which are usually micrometres or smaller, whereas far-UV light cannot even penetrate the outer layer of dead cells of human skin or the outer tear layer of the eye surface due to its strong absorption in biological materials. Care222 uses an excimer lamp (a mercury-free UV excimer light source produced by Ushio especially for outputting monochromatic ultraviolet with a primary wavelength of 222 nm) in combination with a special optical bandpass filter (200 to 230 nm) which passes only ultraviolet wavelengths that have no harmful effect on people.

Ushio holds exclusive rights to utilization of the key technology, which was patented by Columbia University (New York, NY) in 2012.

Only 222 nm, which is filtered by a special optical bandpass filter for the rest of the harmful wavelengths, is safe for humans.

The use of Care222 in public places is a safe and effective way to limit the spread and transmission of air-mediated microbial diseases, such as schools, hospitals, stadiums, sports grounds and offices, and this approach may help to limit seasonal infections, the spread of tuberculosis and major epidemics. It’s inevitable far uvc will become part of the new World people are more aware and want to be protected from viruses.

1. Customized Solutions—Develop products flexibly according to the different needs of market

2.Ceiling installation, Good match to the environment(no destroy to the impression).

3.Easy to install, and save cost.

Continuously disinfecting in occupied space but not harmful to skin and eyes of people, which could be used in dental offices, medical rooms, high-end offices, elevators, hospitals, class rooms, etc.